Reading (not so) random posts on the Fediverse, I found out about the project Earthstar.
Earthstar is a decentralised, P2P database similar to the SSB protocol, with a big difference : while SSB is append-only, Earthstar allows modifications in the database. 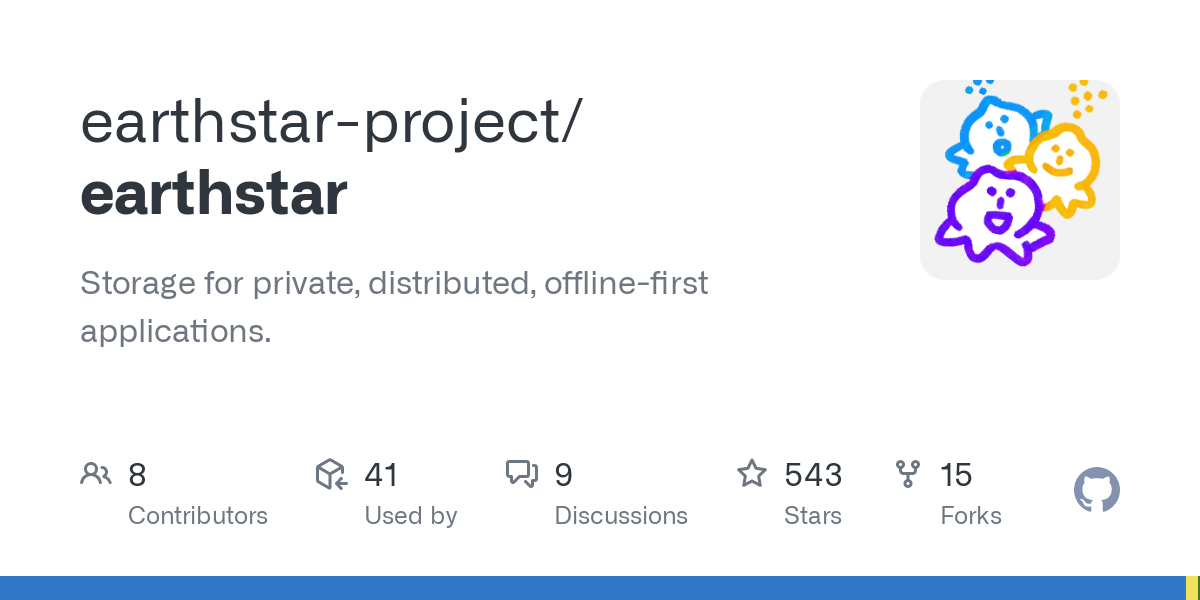 It seems relatively young, however it can be an inspiration for a naming or comment system over Duniter blockchain.

It seems relevant for a comment system. However, considering use for a naming system, rules must be added such as the unicity of the name.

I’m wondering though, while it does allow data edition, it seems it’s only true for author or « certain people ».

It might be a more general question but: isn’t the goal to be able to moderate comments at some point? So that, for example, it’s possible to remove personal data? Is there a system that could provide a way without giving the rights to specific people?