There are local non-government services, such as ( https://www.mojeid.cz/ ), assuring persons identity.

What about integrating a possibility of such (trusted) bodies to endorse multiple users at once / to cross-certify identity / to certify identity without other members (web of trust)? 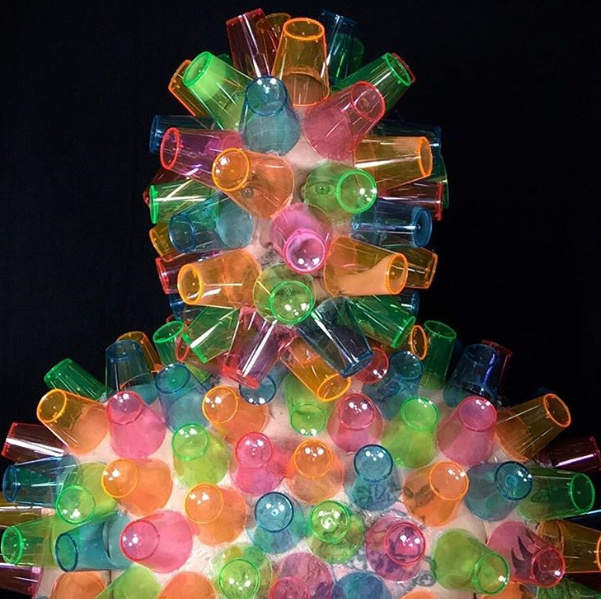 One member of a free money WoT can integrate whatever he wants to improve identity verification.

What one man chooses doesn’t imply the other men will choose the same way.

I have to say, coming from the Bitcoin community where the guiding principle is maintaining global consensus, I find the philosophy of the Duniter community really refreshing.

There is no need for global consensus. Each one is free to do as they please, start a community with unique rules, and the software stack is there just to support the various options.

No governance disputes, no endless blocksize discussion, no scalability issues.

This is the true meaning of freedom.

@Skanda42 on the specific topic of using a trusted third-party it really depends on how it is implemented.

Personally I prefer transparency to trust, so any third-party should be transparent enough in their processes in order to minimise the risk of malpractice (purposeful or accidental). But like @Galuel well said, you don’t need to ask anyone’s permission to do as you please on your currency. Just code it in.

Just code it in.

Please note how any WoT rule does not need to be included in the core software, here Duniter, unlike the distance rule for example which is written. You can have guideline behaviors like:

This is still part of the “global code” of your currency, while not being a technical one.

Or you can write this in the technical code of course, but this is a more rigid implementation and subject to hard forks thereafter if a sensitive mass of the members wants to change this rule.

About coupling official identity systems to Duniter wot (hard coded or not…), I just found this in Twitter from Benjamin Bayard (a famous talker about internet neutrality and state surveillance) : https://twitter.com/_inso/status/795206378449084416

Translated, in short : it is dangerous because it strengthens state surveillance. It is unneeded because “I am me, whatever does the state says”. Is Snowden still Snowden even after his passport was revoked ?

I am me, whatever does the state says

Yes, but the whole concern for Duniter is to know who you are for others. Saying “I am me” doesn’t help others to know what is your identity on the currency, and to check if you have already one.

Using the state identification system as a springboard for bootstraping a Duniter currency seems fair enough to me, but also very effective. But it does not need to be the exclusive way. If someone wants to use a pseudonym, invent its own UID string which he prefers, I think we should let him to do so. And that’s what I’ve coded.

Right, it doesn’t matter what your identity is, as long as it’s hard to create multiple ones.

There is an online service called Keybase that links multiple online identities to each other via a cryptographic tree. It lets one easily manage PGP keys and verify identities in a Web-of-Trust with other members.

If Duniter were to use this service, it could benefit both communities. Not only would it provide proof that one is in control of their identities, it would also provide public access to such proofs.

Keybase need not be put in the core of Duniter, but could simply be used by the community as a form of proof-of-identity.

Another implementation of identity management, in a blockchain, is really interesting, its name is Blockstack : https://blockstack.org/ A web service using it is called onename : https://onename.com/ Blockstack works above Bitcoin’s blockchain and extend it with the use of Virtualchain. Papers are available here : https://blockstack.org/papers As we don’t use the Bitcoin’s blockchain in Duniter it’s not really what we could looking for, but I think many ideas are very attractive in this project.

This is also very interesting for indentity verification http://etherre.al/wp/
It can be combined with the web of trust.

Hello,
I wanted to know if some project to use another system than the current certification system has been started somewhere for duniter ?

I paste some links that are not on this page (unread, as bookmarks)
http://proofofindividuality.online/ 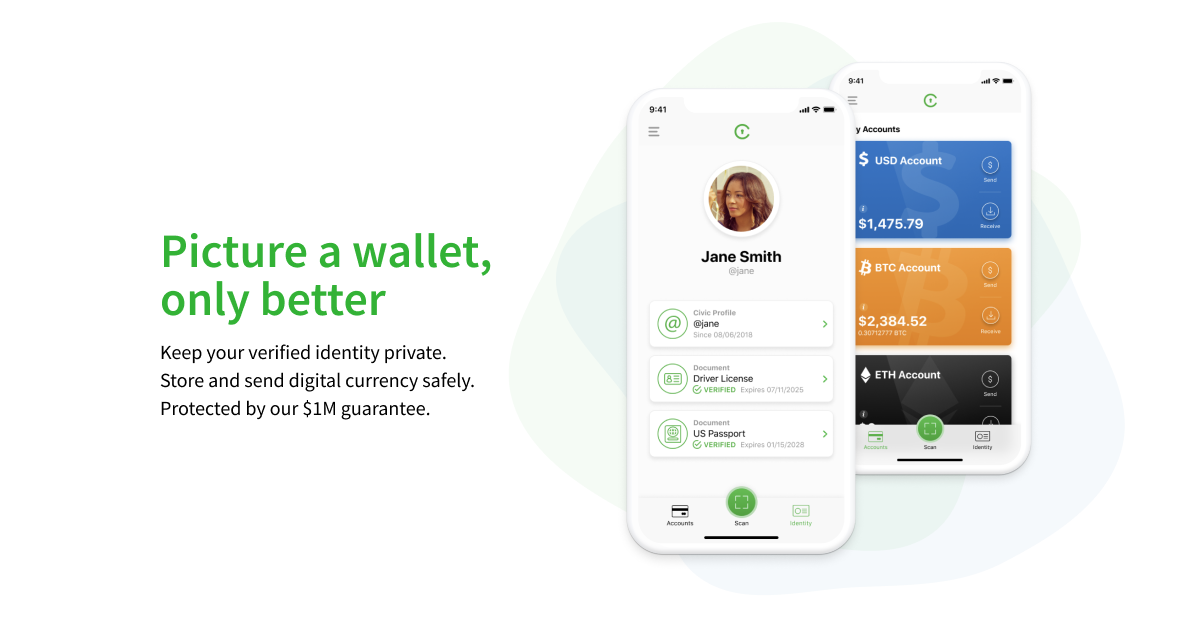 Keep your verified identity private because Civic gives you the flexibility to only share your identity information with companies you trust. Store and send digital currency safely. Your crypto is protected by our $1 million cryptocurrency protection...