To produce an arm release file, there is currently the following requirement:

Download the file from https://github.com/jytou/NodeJs-Raspberry-Pi and run it (use sudo), for instance if the version of node is 8.9.1 (the current one):

Checking out and building Duniter

Check out the project and build it with the correct branch number:

Once the release is done, the .deb file is in release/arch/arm.

Edit the release notes page of the wanted tag and upload the .deb file there, try to respect the format of existing packages on the page.

@jytou Please copy this tuto (as well as the other one on the window release) to the duniter.org wiki 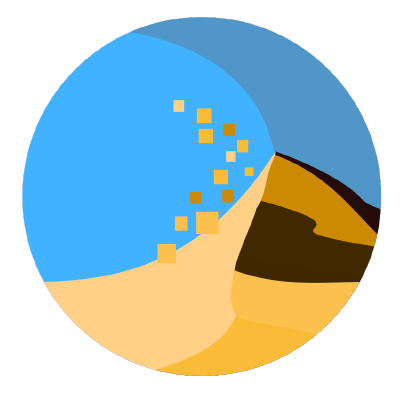